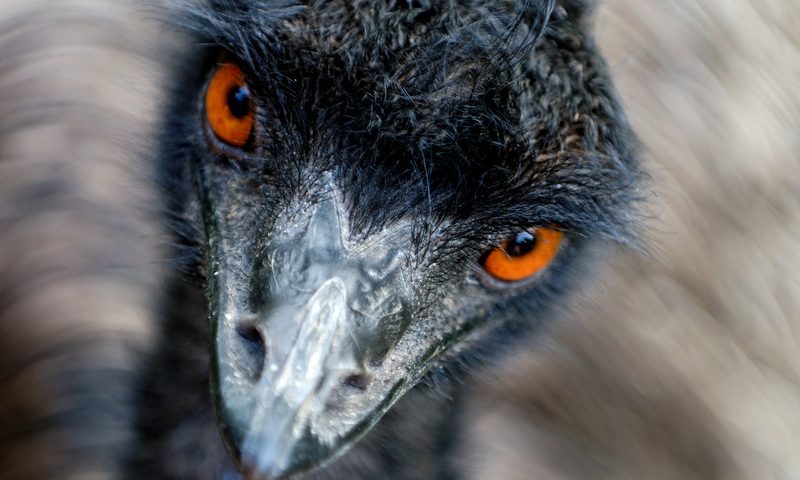 part of the Healthy Living series by Permanent Cosmetics of Utah

Emus are a flightless bird that originated from Australia. They have uses that benefit society beyond being fun to look at in a zoo. Some people use their skin to make boots and belts. Others choose to harvest their meat for backyard barbecues. Recently, the use of emu oil has been on the rise. While it’s mainly used for aesthetic reasons, doctors have begun recommending it to their patients. It is also used as a main ingredient in several medications.

While the use of Emu oil is fairly new to North America, it has been used by Australian Aborigines since before B.C turned to A.D. It was shown to be effective in treating a variety of medical conditions. They didn’t need the whole medicine cabinet that we have now. Emu oil could be used for multiple purposes.

What are people using this oil for today? It is currently being used to treat several conditions and better how people look physically. It’s important to keep in mind that it is more effective at some of it’s tasks, then others. Here are the top five, best uses for Emu Oil.

It is now known to medical science that having high levels of cholesterol is genetic. If you are currently suffering from this problem, it’s possible you didn’t do anything to deserve it. Sometimes weight loss can improve the situation, but that rarely works without the addition of medication.

If you ask your physician for an alternative that’s drug free, but still effective, it’s possible he’ll recommend emu oil. Several clinical studies have suggested that regularly taking an emu oil supplement can lower bad cholesterol levels. It is believed to work in this way through the many fatty acids it provides.

Lowering your cholesterol levels can prevent a heart attack, stroke or blood clot. Blood clots cause the first two. Since this is potentially life saving, the use definitely deserves the number one spot.

Helping With The Healing Process

Those who apply Emu oil to radiation burns, cuts, lacerations or anything of the kid notice a much shorter healing time. In fact, some surgeons have told their patients to buy it after performing surgery. Really, emu oil helps with the healing process in two ways. It can reduce pain that was caused by swelling and increases circulation. An increase in circulation helps the skin repair itself faster.

A faster healing time means there will be less of a chance of your wound becoming infected. It will close quickly, so less bacteria will be able to creep in. Therefore, a simple bottle of emu oil could prevent a very expensive visit with an infectious disease doctor.

Emu oil has even been effective at reducing bruises. While bruises may not be a medical condition that could get worse, many would like them to be gone faster for aesthetic reasons.

This is probably its most common use. Many buy emu oil to condition their skin. The use of emu oil can even help reverse and prevent sun damage. This allows people to keep their youthful look for longer.

Emu oil lubricates the skin, making it less likely to settle into lines. This conditioning effect helps women prevent wrinkles. It can also make the appearance of wrinkles less obvious if they have already settled. Especially if the wrinkles where caused by dry skin.

Lips often become chapped during the winter. The cold weather seems to dry them out worse then the hottest beach. Emu oil can help your lips retain their natural moisture, while adding some conditioning too. Those who suffer from Eczema notice a decrease in their condition after the application of emu oil. This effect is also a result of emu oil’s ability to condition and add moisture.

Emu oil can strengthen the immune system with the fatty acids it introduces. This can help those suffering from common viruses. Patients who use emu oil get over a flu or cold virus at a faster rate. For those looking to treat a cold or flu, it is recommended that you apply emu oil up your nose. This is also how it should be applied to treat nose bleeds and migraines.

Emu oil may also help relieve some of the discomfort associated with these viruses. Some research has suggested that it may even work to suppress a cough, although this hasn’t been proven. It can definitely relieve some of the pain you may feel from a head-ache that often accompanies these ailments.

A Solution To Diabetic Nerve Pain?

Emu oil is not a cure for peripheral artery disease. However, it can help relieve some of the symptoms. You should still meet with your doctor to discuss therapies and medications that can help this disease further. If you are not diabetic, emu oil can help relieve the symptoms of other causes of nerve pain too.

Physicians Are Recommending It For A Reason

While some of these uses may seem far fetched, physicians have noticed an improvement in the conditions and ailments mentioned above by having their patients apply this cheap and effective oil. If you’re looking for a natural solution to some of life’s problems, this may be it. There are many other uses for emu oil as well. These are just the top five. Be sure to look up the others so you can get the most use out of your bottle. It’s time to let those fatty acids go to work! 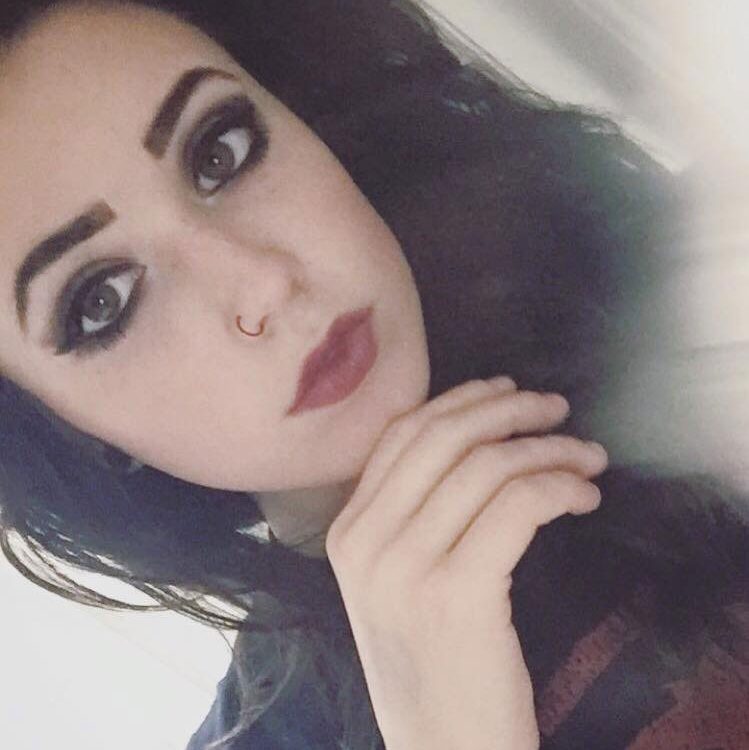